They contaminate the environment

Garbage is the number one cause of contamination. For instance, landfills excrete hazardous fumes as chemicals seep into the soil. Once the soil is contaminated, it affects the growth of plants, which in turn, affects animals and people feeding on these plants.

Additionally, when the waste is buried in landfills, they emit greenhouse gases that are harmful to the ozone layer. Recently scientists have confirmed that the ozone layer has suffered greatly due to the effects of these hazardous gases.

Last but not least, improper waste disposal also contaminates water. When these toxic chemicals seep into the soil, some of them find their way into underground aquifers and streams. Also, when untreated waste is dumped into rivers and lakes, it threatens marine life. This becomes a human health hazard for people who consume fish and crustaceans. 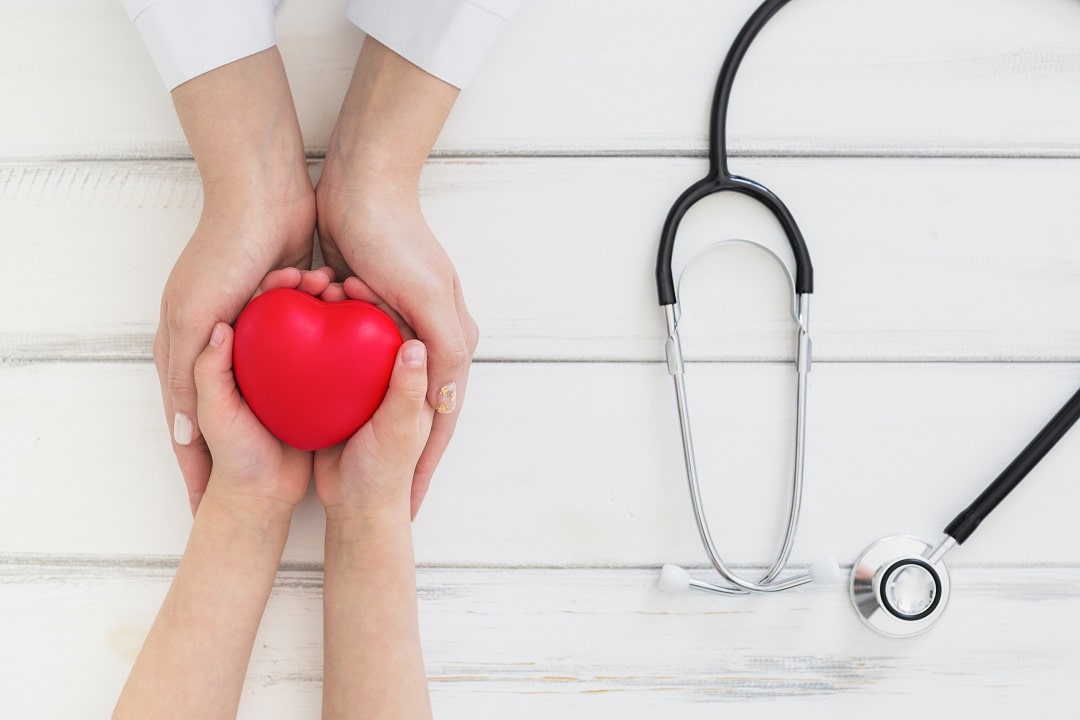 Greenhouse gases and garbage fumes are not only hazardous to the environment but also human health. Unfortunately, people living near such landfills are more susceptible to the dangers of improper waste management. Some of the adverse effects of improper handling of garbage include respiratory problems, allergies, and infections.

Besides, bugs and pests also breed in such areas and are known to carry life-threatening diseases. Waste bottles in these landfills collect water during the rainy season, turning the place into a breeding place for mosquitos. 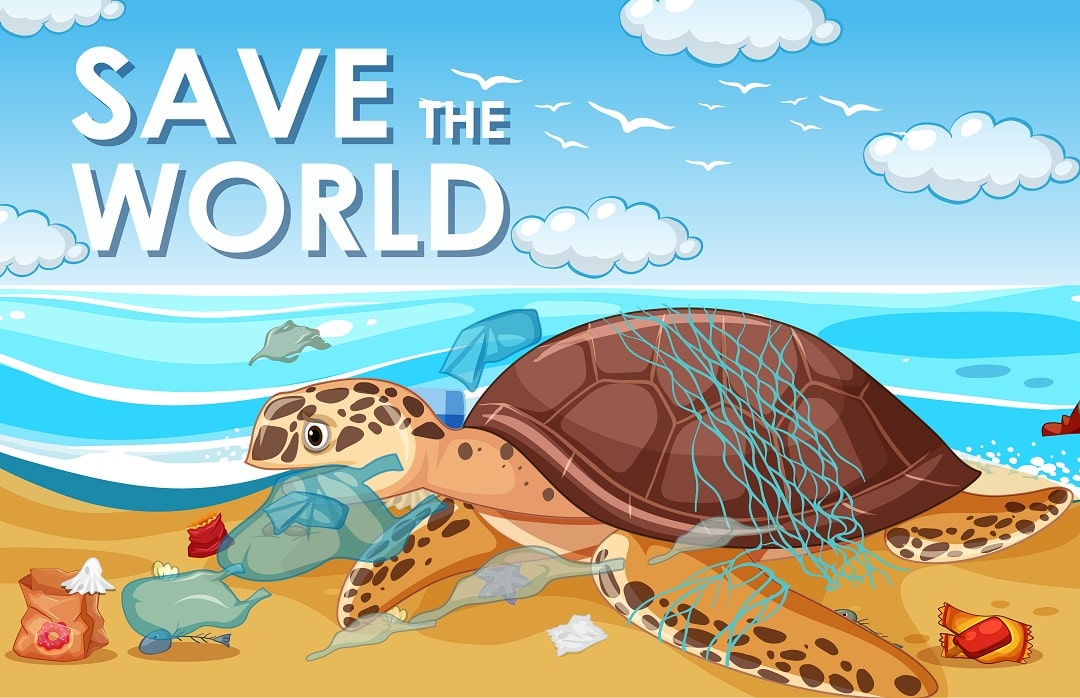 Wildlife is important, yet unfortunately, our improper waste disposal habits are detrimental to their lives. The effects of pollution are harmful and can even lead to their death. For instance, cigarette butts are life-threatening to animals. Additionally, those animals that consume plant life near landfills run the risk of suffering from poisoning from these toxins.
Z 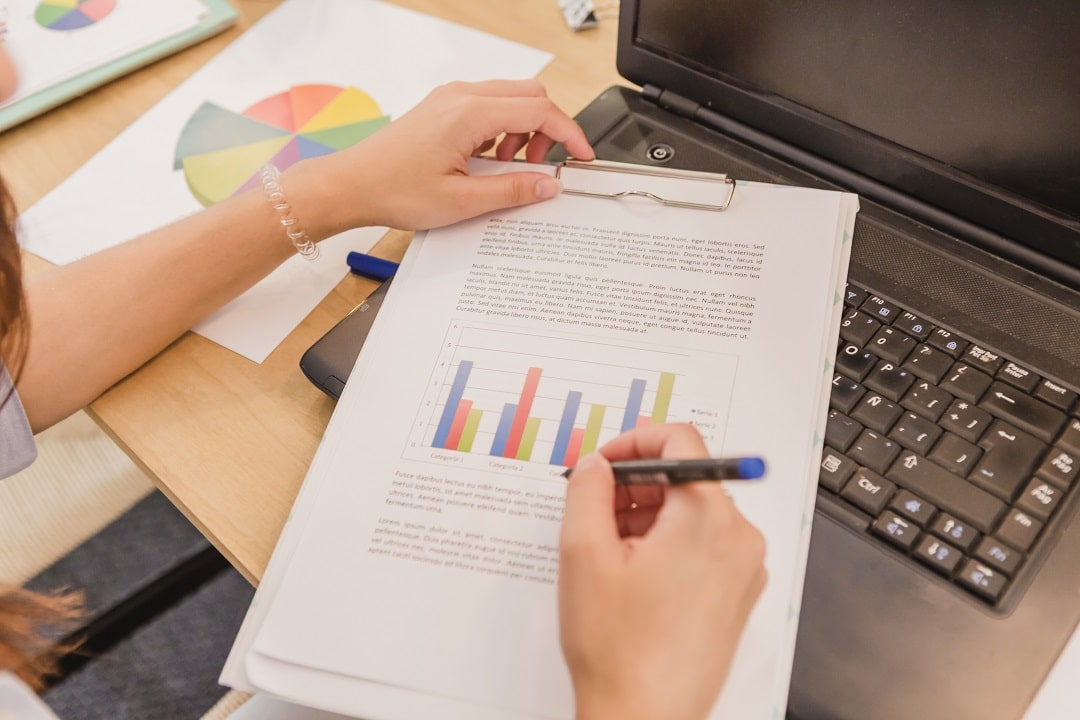 The recycling industry is growing. Cities are tapping into this lucrative industry and creating hundreds of job opportunities. Without proper waste management, cities lose out on revenue opportunities.

Recycling is quickly becoming a preferred method of waste disposal. Instead of throwing everything in landfills, recycling companies collect these used products and process them into new products. Not only does this conserve energy, but it also minimizes the amount of trash in landfills.

These are some of the dangers of improper waste disposal. City residents should practice safe waste disposal by seeking the services of dumpster rental companies. Governments have also put in place stricter laws and regulations to govern the disposal of refuse. Homeowners and manufacturing companies should learn the common methods of reducing waste, reusing, and recycling. That is the only way to prevent the above-mentioned dangers of garbage disposal.